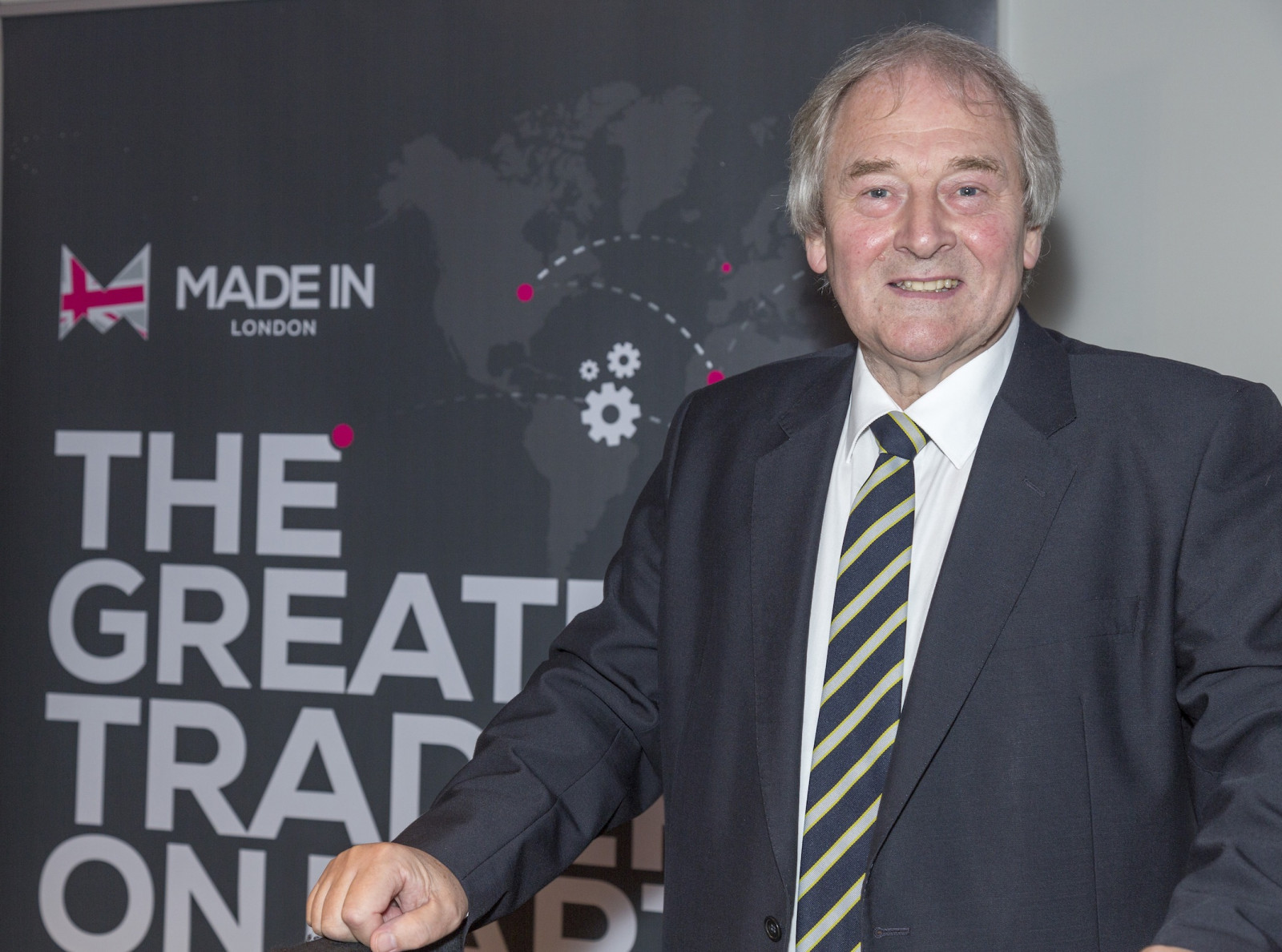 Lord Whitby appointed chairman of Made in Yorkshire

The Made in Group - which includes Made in Yorkshire (MIY) - is delighted to announce the appointment of Lord Whitby of Harborne as its new Chairman.

The appointment is effective immediately.

Lord Whitby, who has been non-executive chairman of MIY’s sister network, Made in the Midlands since 2016, has strong links to Yorkshire and extensive experience within the manufacturing sector having run his own manufacturing business.

Best known as the leader of Birmingham City Council, Lord Whitby's career has spanned politics and manufacturing. Previously, Lord Whitby has held directorships at the EEF (Engineering Employers Federation), Chamber of Commerce and the Federation of Small Business.

Lord Whitby is a strong supporter of the UK industrial sector and also has a passion for giving back to society. In his younger years he undertook a period of voluntary work in Germany, helping to rebuild communities destroyed during World War II. This ethos of helping others continued into public service within local and now, national government and also in his continued support of the Made in Group.

Jason Pitt, CEO Made in Group said, "I am delighted Mike has agreed to take up this post, it is also fantastic for Yorkshire to have an additional voice and advocate in Westminster.

Yorkshire members will have the opportunity of meeting their new chairman at the MIY Christmas Drinks on the 29th November."

Lord Whitby said: “I am delighted to be asked to take up the role as Made in Yorkshire chairman, especially at such an important time for the organisation.

“The UK’s manufacturing industry is facing a period of change and it is important that the voice of the Yorkshire manufacturing sector is heard.

“Our new Made Report has shown that confidence levels within the manufacturing sector are high, despite what people may read in the national media and I want to make sure that the needs of the Made in Yorkshire members are represented at the highest level.

“I look forward to meeting the Made in Yorkshire members and working with them in the years ahead.”