Made in Yorkshire bids farewell to regional director 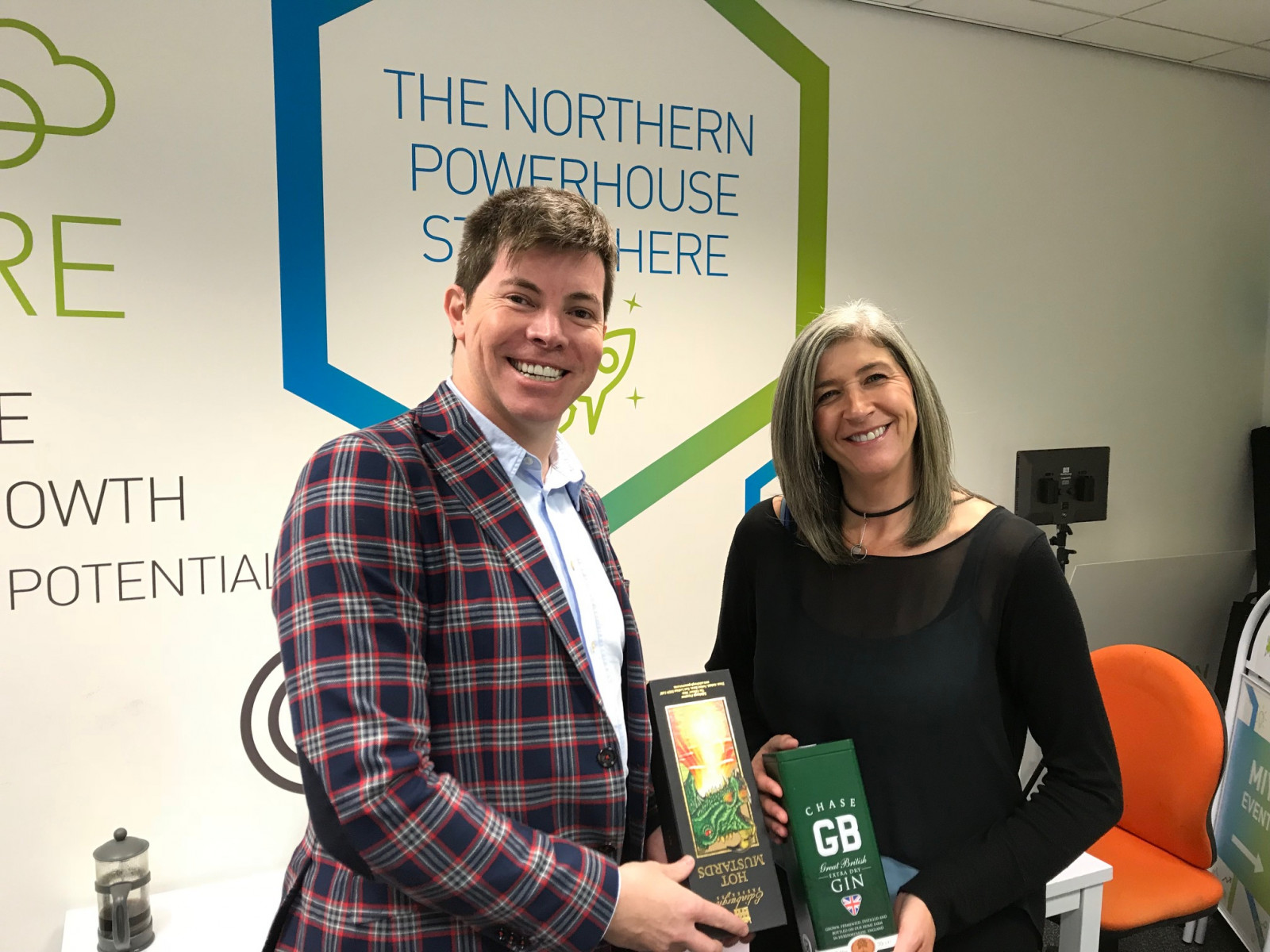 The Made In Group’s Yorkshire Director, Chrissie Gale is stepping down from her role.

Chrissie has helped to shape Made in Yorkshire into a successful manufacturing member network to the point where it is an integral part of the Made In Group.

Made in Yorkshire now comprises more than 100 members who are spread across the country's diverse manufacturing industry. Representing firms with a combined turnover of more than £3bn, the network directly employs more than 18,000 people - and it continues to grow.

Members share best practice through regular networking events, targeted working groups and an annual exhibition - which this year was the largest in the network’s history.

Chrissie also contributed to the group’s pioneering Inclusivity Campaign which helped position the group as a leader in its field.

However, after achieving all the goals she set for herself when Mooncas Events was acquired by the Made In Group in 2016 she is now stepping down from her role as Director as she looks forward to developing new business opportunities.

Chrissie said: “It has been a busy three years and when I look back at what has been achieved over a relatively short period of time then it’s amazing. Much of that is due to the support of members and I would like to pay tribute to them and to thank them for everything they have done because without their support then Made in Yorkshire would not be where it is today.

“I would also like to thank my colleagues at Made in Yorkshire for all their efforts, together with the support of the team within the wider Made In Group. As I leave I know the organisation is in safe hands and I would like to wish everyone all the best for the future.”

Jason Pitt, CEO, Made In Group, said: “When we first acquired Mooncas, Chrissie agreed to stay with the business for a period of a year, we extended this a number of times but like many entrepreneurs, she enjoys the process of building something new."“There is no doubt that Made in Yorkshire would not be the success that is today without Chrissie's efforts and so as she steps down then I would like to take this opportunity to thank her for everything that she has done and to wish her all the best in her new endeavours.”

Following her departure, Made in Yorkshire operations will continue to be serviced by new Business Development Director, Alex Robinson, with events being managed by Events and Engagement Manager, Eleanor Boyle. Further support will be supplied as necessary, by the Made In Group team.