Made in Yorkshire supports Inclusivity Campaigner 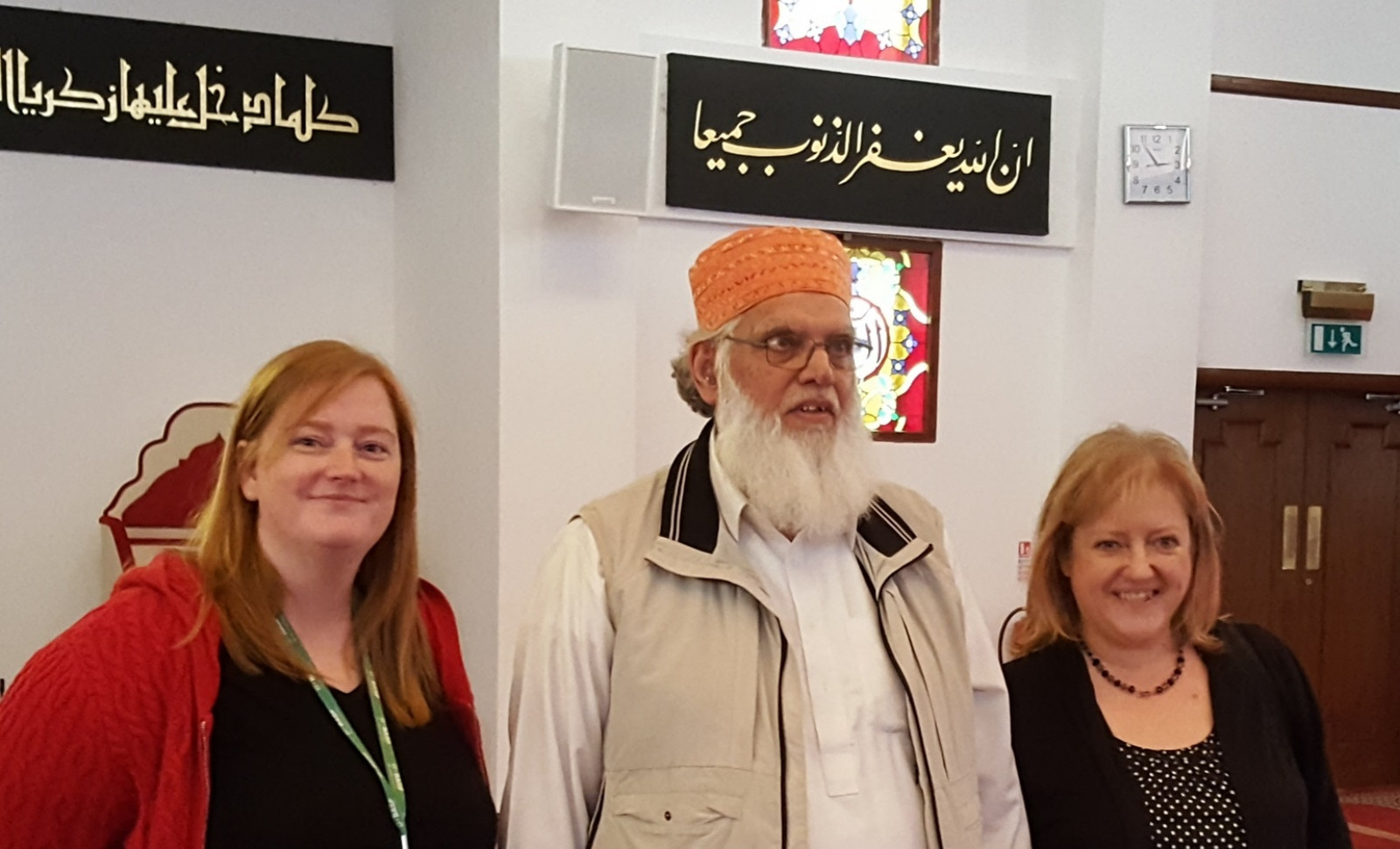 Made in Yorkshire supported Inclusivity Campaigner, BASF during a visit to the Jamiyat Mosque in Bradford.

Hussain, the Imam, commended the company for taking the initiative and connecting with the city’s diverse community.

The theme of integration is one of the founding principles of the Inclusivity Campaign. It is about maximising the potential of a business by ensuring its entire workforce regardless of their age, religion, sexual orientation and physical & mental ability feels respected, valued and engaged. In doing so, the Made in Group believes these businesses will be better motivated to do the best for their business.

Whilst targeted at manufacturing companies, the aims of the campaign do extend into the non-engineering sector.

Just this week, the campaign has concluded a sponsorship deal with the Community Programme arm of League One football club, Walsall FC.

Ironically, earlier this Walsall along with Bradford were two of five areas of the UK chosen by the government to pilot a new scheme aimed at improving integration between communities and ethnic groups.

Of the mosque visit, Made in Yorkshire director Chrissie Gale said: “I really enjoyed this meeting and I would like to thank Jamiyat Mosque for being so welcoming and open.”

She said the age of worshippers was mainly between 20 and 50 years old and the building was very busy on a Friday when around 1,400 people come to pray.

“It was an extremely worthwhile visit and hopefully, the start of a relationship which may fill much needed vacancies and support the local community,” added Chrissie.