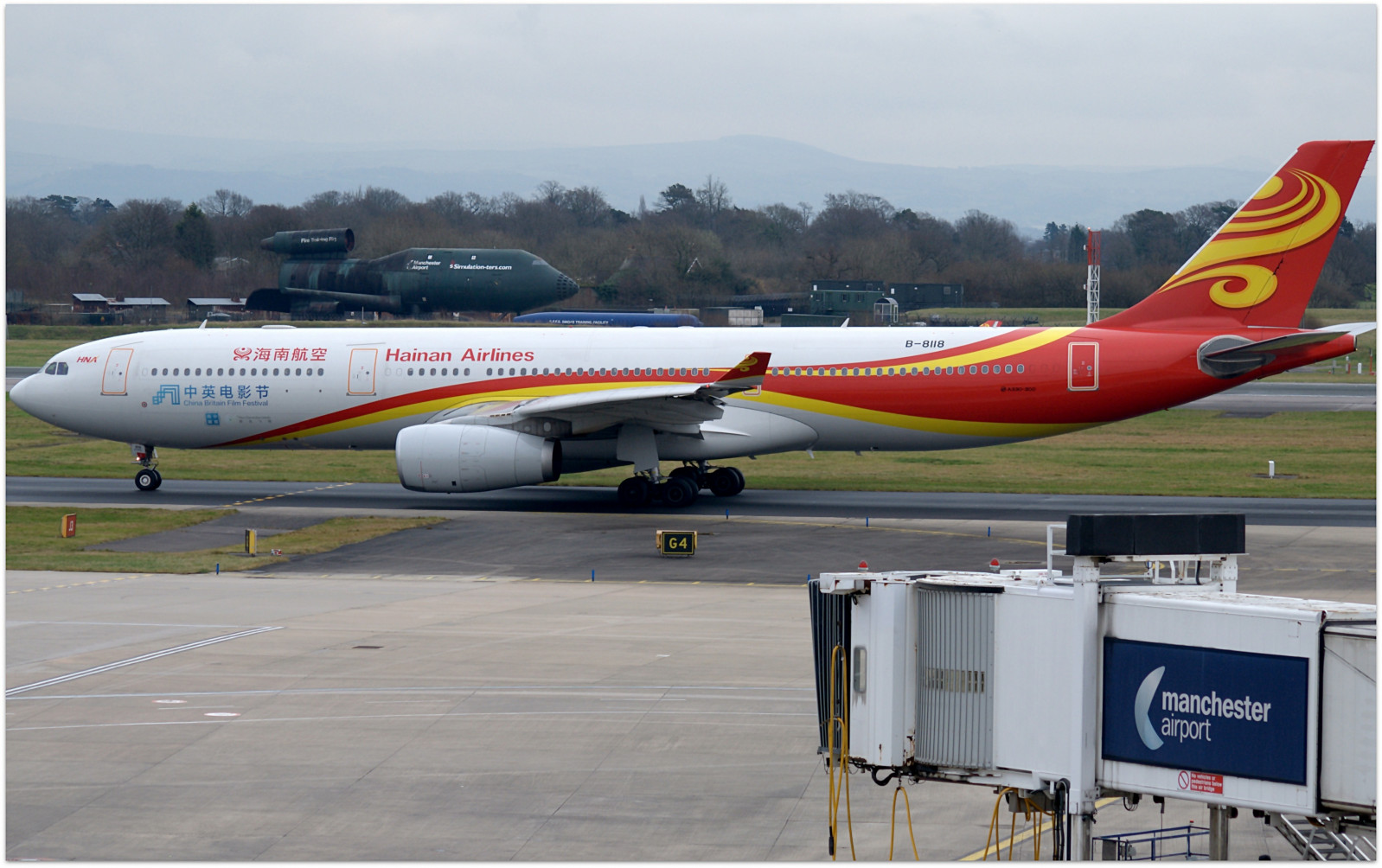 The importance of strong links between the UK and its global trading partners has been underlined by new figures which show trade between Yorkshire and China growing due to direct flights between Manchester and Beijing.

A report released by the British Embassy in Beijing - The China Divided: Two Years In - highlights to economic benefits to the North of England since the introduction of the Hainan Airlines flights in 2016.

According to the study, there has been a 77% increase in the number of Chinese tourists to Yorkshire since 2016, well above the UK average.

The report also suggests that Chinese investors are keen to exploit opportunities which exist in the North West and Yorkshire.

One clear example of this is the growth in the number of Chinese students heading into the regions.

The Visit York tourism agency said China had progressed rapidly from being the city’s 11th busiest overseas market to the point where it was now second only to the US.

Another area to benefit has been Sheffield, where projects such as the New Era City Development are said to be magnets to Chinese investors.

Mark Lynam, director for programme commissioning at Sheffield City Region, said a number of firms in the city had begun to see success trading with China.

He said the advanced manufacturing sector and the development of innovative new technologies were two of the fastest-growing markets.

Yorkshire companies are also benefiting from a trading focus on Chinese cities which are not so well known in the UK and where opportunities are so far untapped.

He said the new report demonstrated the clear benefits of direct UK-China links in terms of developing new trade and investment opportunities.